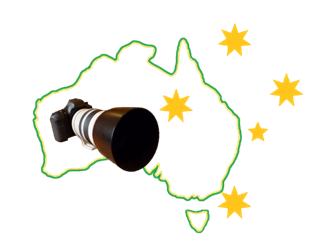 The Motogp came to Phillip Island for the round 17 the 2018 Michelin Australian Motogp ,with Phillip Island being Phillip Island the weather can do anything ,you can get Sunburnt or you can suffer hypothermia .Motogp reining World  champion Marc Marquez has come to Australia with 296 pts in the championship,Andrea Dovizioso being his nearest rival had 194 Championship pts  with Valentino Rossi third with 185 championship points.With only 3 rounds to go and 75 points to be had Marc Marquez has the 2018 Motogp championship wrapped up ,but the runner up could go to any of the next 3 riders,with Andrea Dovizioso on 194 points,Valentino Rossi on 185 points and Maverick Vinales on 155 points.

The Moto 2 championship is being fought out by Francesco Bagnaia on 284 points and Miguel Oliveira who has 247 points ,with 3 rounds to go and 75 points to be had ,this will be a keenly contested race,time will tell as who takes the chequered flag and stands atop of the podium come the end of the season .

In the Moto 3 championship the champoinship is still undecided as there’s 3 riders that can stand on the top step of the podium at Season’s end ,Jorge Martin on 204 points ,Marco Bezzecchi  on 203 points and Fabi Di Giannantonio 175 points ,so with 3 rounds to run and 75 points up for grabs every point is going to count so they’ll be looking at finishing each race and geting on the podium.